My husband and I often joke that when he gets on the bus or the train, the seat next to him is pretty much always the last one to get taken. Except it’s not a joke, it’s his reality. He claims not to mind, because it gives him a lot more space than the average commuter has. But, he did mind the day when a little old lady saw him coming, grabbed her purse tightly and hustled to cross to the opposite side of the road. He was dressed in a suit, walking to the bus stop on his way to work.

A year ago I was asked to record some video learning modules for a former client. On the day of recording I got to their offices and was asked “Is your hair going to be like that for the recording?”. Spoiler alert: it was, because that’s what the hair that’s on my head looks like. Ironically the video modules I was recording were on Diversity and Inclusion. But that’s a whole other story.

I have consoled a black friend who had the community police called on him at a park where he was playing with his bi-racial son who looks predominantly white. Quick thinking, he showed pictures on his phone to convince them that the child was in fact his own while everyone around stopped what they were doing and looked on in silence. He was shaken, embarrassed and angry. But not as angry as my white friend whose son looks predominantly black. When he was a baby she was out and about with him in the buggy, when a lady came up to have a peek.  On getting a closer look at the sleeping baby, the lady shook her finger and told my friend that she should be ashamed before spitting on the ground. My friend went home and cried that day. But as she told us the story months later, she was steely-eyed because that was just the first. By then she was used to the dirty looks and snide comments.

Just before lockdown, I was travelling for work and a black child in school uniform tried to get on the bus. He didn’t have his student pass though, so the driver didn’t let him on. Fair enough. But I watched as 2 stops later, a white child without a student pass was let on without debate.

All those stories are minor ones. Small things. Other than hurt feelings, no one has any scars and we are all alive to tell the tale. But I have many many more stories like this and could tell them all day. And I’m sure many black people could do the same. Prejudice, privilege and racism in the UK maybe isn’t as in-your-face as it is in the US, but it is there. I live it. The fact that no one is dying, doesn’t make it ok.

Now that I’m a mother, raising black sons this is something that consumes my thoughts. At the moment they are tiny, but one day soon they will be big, strong, black men.

I intend to give my children every privilege possible and keep them safe for as long as possible. But I also have to send them into the world. And as I’ve illustrated above, the world isn’t always kind.

My future will involve some tough discussions as I explain to my sons that they live by different rules. There is no room for error, they must walk the straight and narrow and stay out of trouble. Because where there is trouble, the consequences for us are often different than the consequences for others. How will I explain to them that their skin colour, something out of their control, is the reason for different standing and treatment in society? 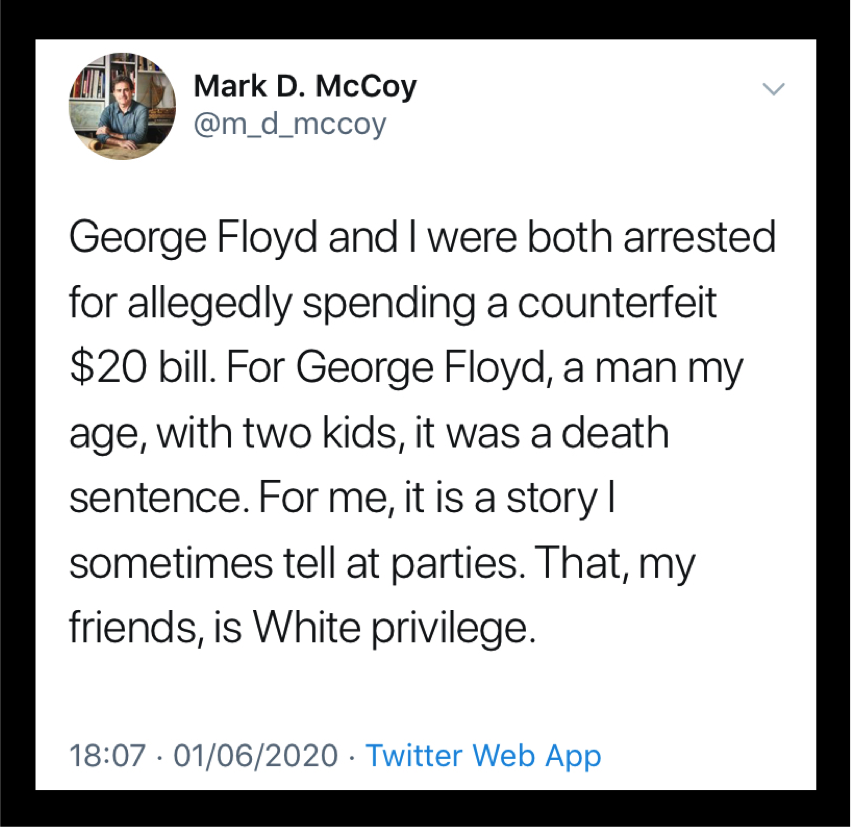 Yesterday morning I woke up and #WhiteLivesMatter was trending on Twitter along with #BlueLivesMatter, a deliberate misunderstanding making a mockery of our message. To be clear, the Black Lives Matter movement’s message is not now and has never been that only black lives are important. We are screaming that our house is burning down and asking for help to put out the fire. That doesn’t mean that your house isn’t important or doesn’t matter. We’re saying right now at this moment in time, can we make this house – the one that’s on fire, a priority. Or put another way: 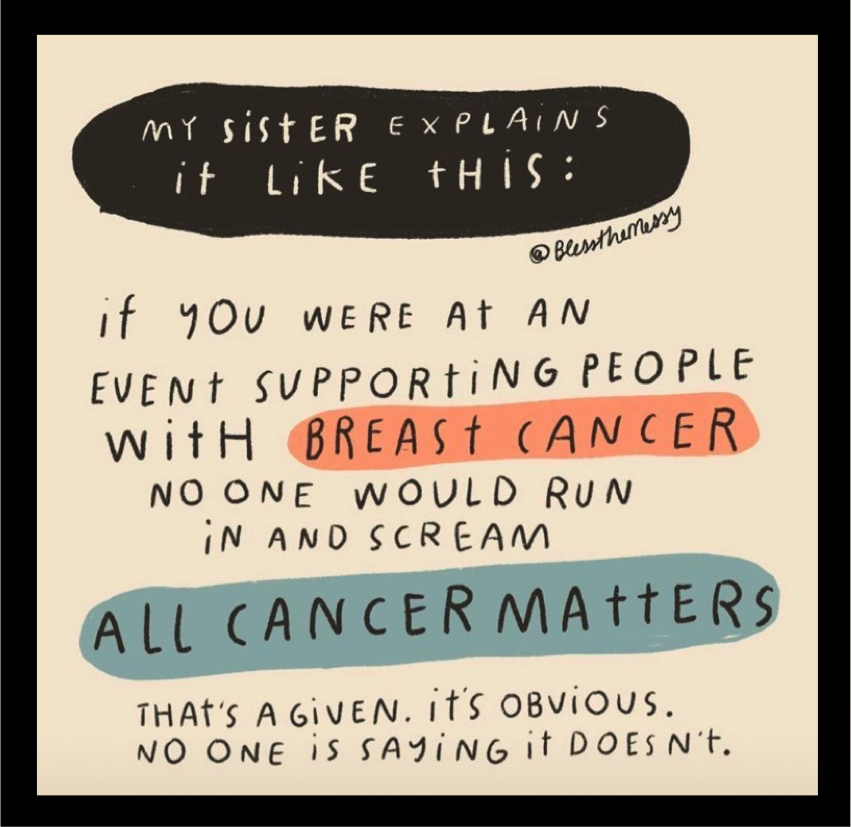 Is what we’re asking honestly so unreasonable?

I’ve written this post because I wish for my sons a world full of allies. Racism is happening every day all around us. It is real and it’s in our community. It’s something that we will always have to fight against, and the black community cannot do it alone. We need everyone to open their eyes to privilege, prejudice and discrimination. When you see it, call it out to help stamp it out. Don’t stay silent. Use your voice. Future generations are depending on us all and it’s within our collective power to have the discussions and take the actions that bring about change. I will not sit on the sidelines. I will not be silent. I am ready to work and I hope you join me.