Have you noticed something different about this post? Normally my blog graphics are my Diversity Dana cartoon, but this post is special. It’s a drawing. A drawing that I made. Can you believe it?!?!!

As you may already know, 2018 is my year of saying “Yes!” – especially to things that scare me. So when Kirsty from The School of Facilitation advertised a Graphic Facilitation session and the facilitator was Emer O’Leary, I signed up within 5 mins of the email going out and I made a promise to myself not to cancel. In fact, a client asked for that date and I declined, which is normally unheard of in my world. I was ready to make the investment in myself and I was determined, even though it scared the crap out of me.

Why did it scare the crap out of me? Well because:

I honestly believed that I could not draw.

I produce stunning flipcharts because my natural handwriting is beautiful, and for visual effect I stick pictures on them that I download from the Internet. I’m actually now known for this style of flipcharts like a calling card. I’m not sure how many people know it’s because of my mental block toward drawing.

The day before D-DAY (Drawing Day), I wrote myself a Post-It to get psyched up, in the right mood and frame of mind for the session. It said “I will draw everything and no matter how bad I am, I will not give up”. And I arrived determined to do just that with my game face on!

I’m not going to lie to you and say that I didn’t feel shy, embarrassed and not up to the task during the day. In fact, for most of the morning up until the first break I was extremely uncomfortable. But hey – pushing out of your comfort zone is what leads to growth! There were also moments of abject despair when nothing I drew looked like what it was supposed to and I was ready to give up. And I think one of those moments must have shown on my face because at one point Emer, our amazing facilitator said “Dana is everything ok?” in a really concerned way. Oops!

There were some profound moments of realisation for me in the day that I’d like to share for those of you who might be in the same boat as I am:

Most importantly though, despite my initial fear and angst, frustration and despair I enjoyed the day and I realised that:

I, Dana James-Edwards, can draw!

And I can prove it. You’ll see the evidence at the end of the post.

Massive thanks to Emer who has mad skills. Seriously, she’s amazing. Check out her Twitter. I 100% have a girl crush on her now. Because seriously – if this is what she helped me to achieve in 6 hrs she must be some kind of miracle worker!

I already feel hopeful and infinitely more confident. So what I need now is more self-belief and of course, practice. When I want something I give it my all. So watch this space!

For those of you who don’t draw and have made it this far down in the post I have a question for you. While drawing may not be the thing you want to master, is  there something you’ve told yourself you can’t do over the years that you haven’t tried for a while? If there is, I invite you to revisit it and give it an earnest go.

What self-limiting belief will you challenge this year? 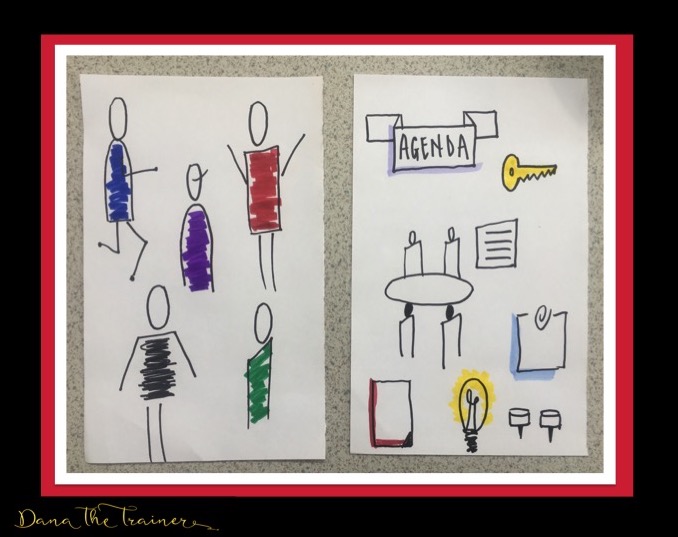 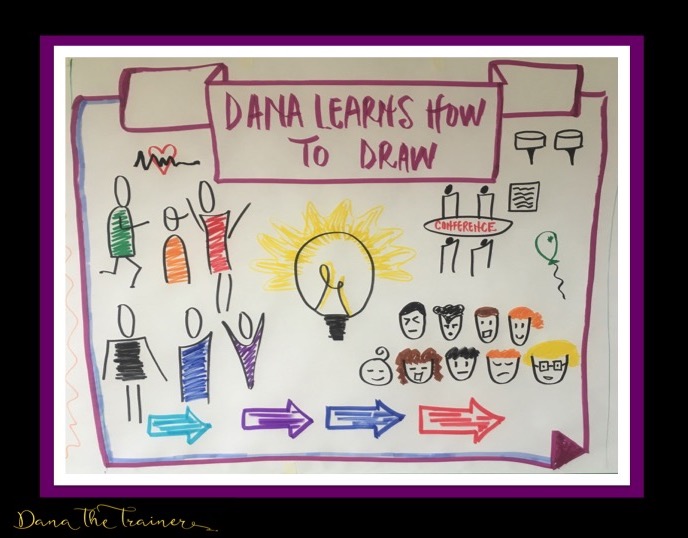 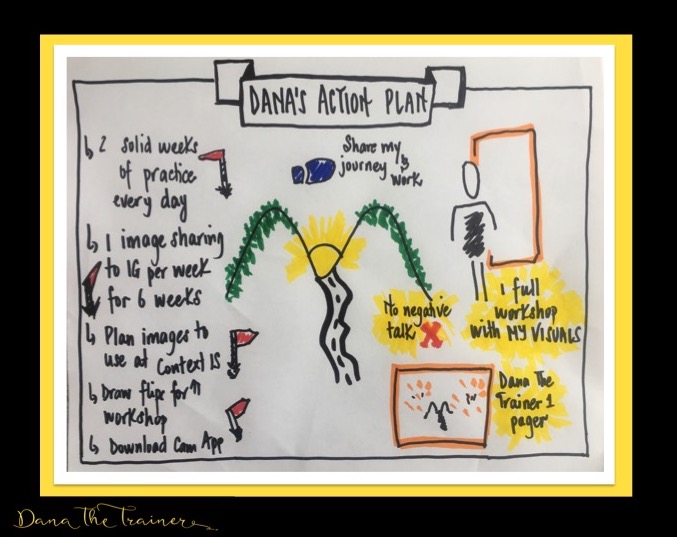