Have you been following the news from The French Open this week about Naomi Osaka?

Naomi Osaka is the current World No. 2 in the Women’s Tennis Association rankings, has won four Grand Slam singles titles and is the first Asian player to hold the World No. 1 ranking.

She is a thoroughly impressive young woman, and yet, when she declined to speak to the press at the French Open in order to protect her mental health, she was fined $15,000, threatened with a ban and berated by the media.

The following day she withdrew from the competition altogether.

Sadly this is all too often the case when institutions are not flexible in accommodating the needs of those suffering from mental illness.

Naomi Osaka was putting systems in place to help herself and would have been able to compete had she been allowed to.

This year I became a certified Mental Health First Aider, so now more than ever the importance of mental health and how I can help others has been on my mind.

With 1 in 4 people experiencing mental illness and an estimated £2.4 billion lost in the UK every year due to mental health related absence, surely it is time to reassess how mental health is catered for in the workplace and make sure that people are not punished for prioritising their mental wellbeing. 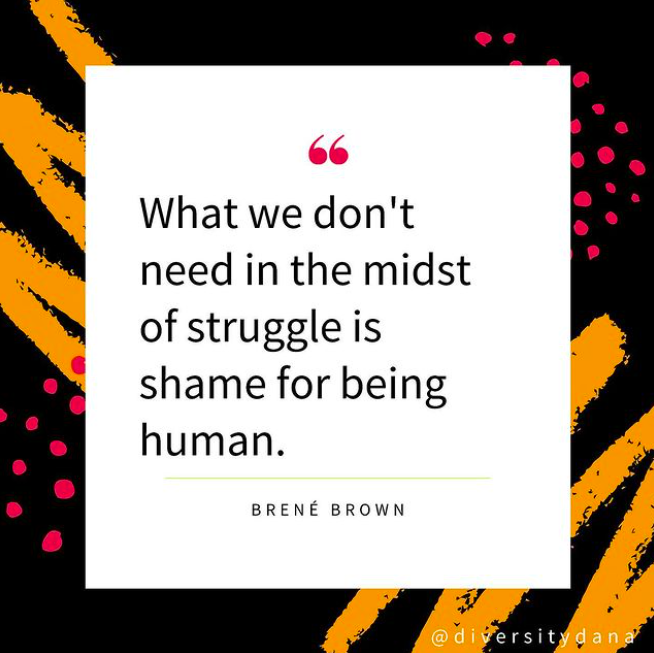