One of the things I do to give back, is work as a coach helping graduate students uncover what they want to do post-graduation and, once they’ve figured that out, working with them towards securing a role in a company that would help them fulfil their ambitions.

My very first graduate coaching client came to me, determined to find work in retail banking in the UK. But, she made that decision after she had already graduated, left the UK and returned to her country of origin. This gave her extra hurdles to overcome in terms of both the job and VISA application processes. But none of this fazed her. She had a goal. She set it in her sights and she was willing to work towards it.

And she definitely put in the work. She researched companies, roles and career paths until she knew where she wanted to apply and what roles to apply for. She practiced her online tests. She kept on top of her business English. She found a role overseas that would give her the kind of experience that would be valued in the roles that she wanted. We worked together tirelessly on her interview technique and practice questions. And when the 2017 graduate schemes advertised as open, she was ready. She easily breezed through the application, online tests and first interview processes – but kept stumbling at the assessment centre or final interview stage.

What impressed me most about her is that with each rejection she committed to self-assessing what went wrong, gathering feedback and working with me to improve on those things. But sadly, it got to the end of the 2017 application phase and she did not manage to secure a job offer. She was disappointed. She disappeared on me for a bit. But then she came back … and she was stronger than ever.

There was a new fire within her. She had a list of things she wanted to work in preparation for the next year’s application process based on her prior year feedback. We devised a plan to work on those things together, and we put in the work. And she did it – she secured her dream role due to start in 2018! I’ll never forget the moment I got the e-mail she forwarded telling me she was successful. I was at home and I screamed out and jumped around as if I had gotten the job myself. And then I Skyped her so we could celebrate together. It was epic! 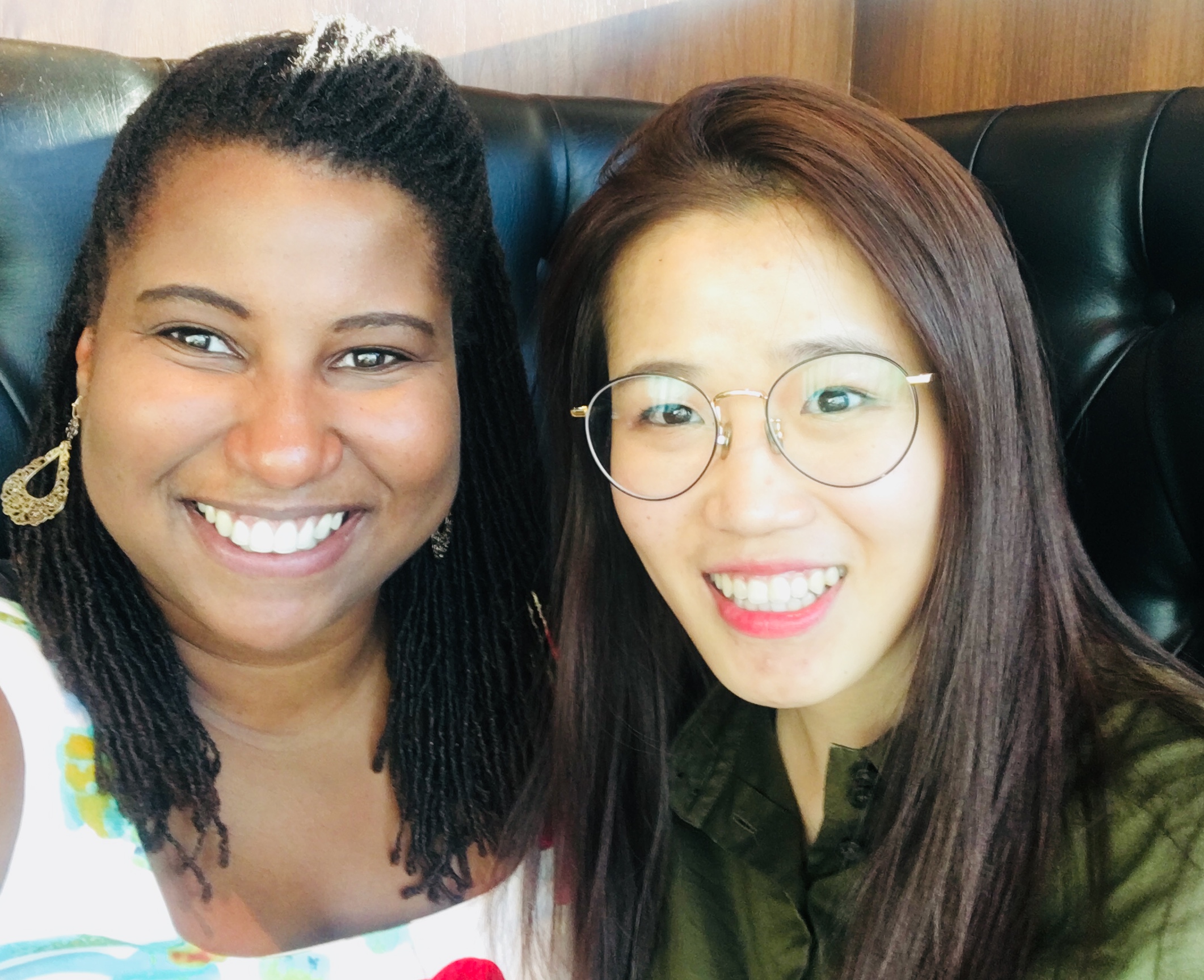 I wish I could end the story there, but there was another setback. Ultimately, the company in question was unable to secure the right to work in the UK for her and several others from her country. Her UK offer was rescinded and she was devastated. Then a couple of days later, the same company made her a counter offer, for their offices in another country in a similar role. It wasn’t what she originally planned – but she leapt at the opportunity … and she loves it. Now she’s fulfilled, happy, and living a new version of her dream. Luckily for us, her graduate induction in 2018 was in London, so we had a chance to meet. Here we are together!

A heartwarming story! As we move into a New Year and everyone is focused on achievement and resolutions, it makes me wonder. For those of you who have a goal in mind, that you want to work towards in 2019:

How much energy are you willing to give it? How much work are you willing to put in? How will you prepare yourself for success? Will you keep going in the face of setbacks? What will you do with the things you learn along the way? Are you willing to embrace changes toward your original goal that will bring you closer to what you want for yourself?

Your approach and answers to the above could make the difference between success and failure in 2019.