Like many modern day fairy tales, this story starts online – on Twitter to be precise. To be honest I’m not sure who followed whom first. But I do know that I found myself engaging regularly with the account @TurnerandPerry on Twitter. We clearly were on the same wavelength. They posted things that resonated so much with me, that it seemed we were liking and commenting on all each others posts. And then we decided to take our relationship to the next level. Yep, I’m talking off-Twitter, to our blogs.

Fast forward a year to the start of 2018 when I got a direct message from that very same account on Twitter. The team at Turner and Perry were starting a new series called “Wave Maker” featuring people in the Learning & Development space who they believed were making waves in the space. And of all the trainers & facilitators in the world, they wanted to interview me for their very first one! Imagine that! 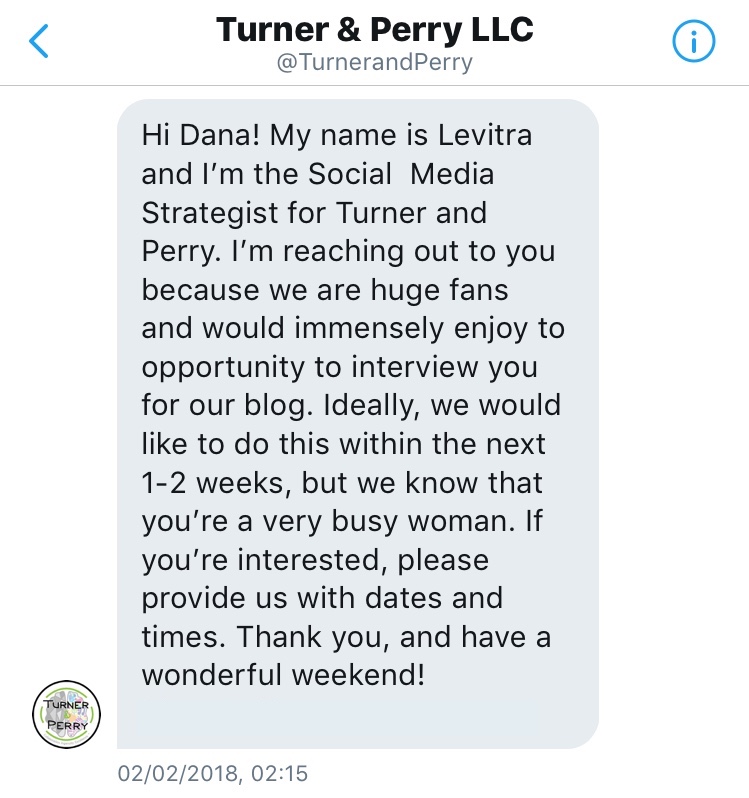 What a massive compliment! I lost all my chill. I said “Yes” so fast it probably made their heads spin. No one has ever asked to interview me before. And it wasn’t a scam. I “knew” these people. I liked them. I was so excited. And they were so professional too. I got emailed an agreement, which I had to sign and return. I had a question list. They wanted a bio and my headshot. This was legit.

Then the morning of the interview came. I was in and out of sleep the night before – I was so nervous (but also feeling like a bit of a celebrity if I’m honest). I woke up early to review the questions like I was studying for a test – and also to do my makeup since we’d be seeing each other on camera. But all the anxiety disappeared the second the conversation started. There was an instant connection, followed by one of the best conversations of my life. It didn’t feel like an interview – there was so much laughter. And when I hung up I had new learnmates (like soulmates but for Learning).

And so here we go … the end result of that discussion. The very first article in the Wave Maker Series, from Turner and Perry. A profile of … ME. 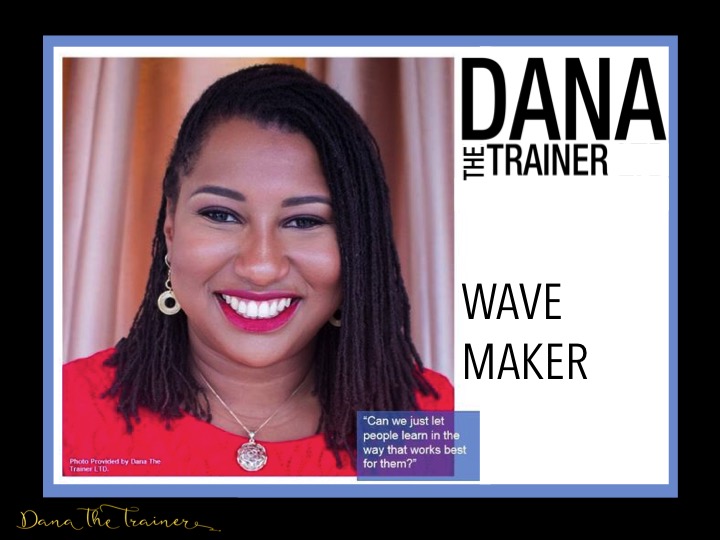